Storage needs to be simple. After all, it ain’t no rocket science! We make it easy, safe and (almost) fun – how we would like to find things if we were on the hunt for storage ourselves. We are part of the local economy and have been in Wiltshire for many generations. We are not some big corporate outfit! Stephenson Road, Churchfields Ind Estate, Salisbury, Wiltshire, SP2 7NP
01722 580707
hi@rhinostoragesalisbury.co.uk
Follow us
FOLLOW US
01722 580707

The Upshot. The Low Down.

You need your stuff to be out of the way – safe, available 24/7 and easy. That’s what we do. Our customers love us, and we love them! Look what they say. Speak to us. Grab the phone or Book online.

OUR CUSTOMERS LOVE US.

It’s about trust, we think.

We make it simple, with only 3 sizes to choose from, it can’t be simpler than that. Book your storage unit at your convenience from home, work or whilst having your favourite coffee. Complete the booking form, use our handy tool to submit your signed contract and photo ID, then sit back, relax with that flat white and enjoy your storage experience. As we said, simple!

We believe that you should be able to get to your stuff whenever you need to. Your life can be busy: let’s make it easier with 24/7 access, any day of the year. Bingo!

Our remote site allows you to be in control. With simple online contact and booking you can secure and use your storage unit when best suits you. Sorted!

You won’t have to slog trolleys into lifts, up stairs and along endless gangways. It's as simple as driving up to your unit and unloading straight into it. Job done!

We are part of a three generation family business, complete with permanent employees, rescue dog, No zero hour contracts in our place. Trust us! 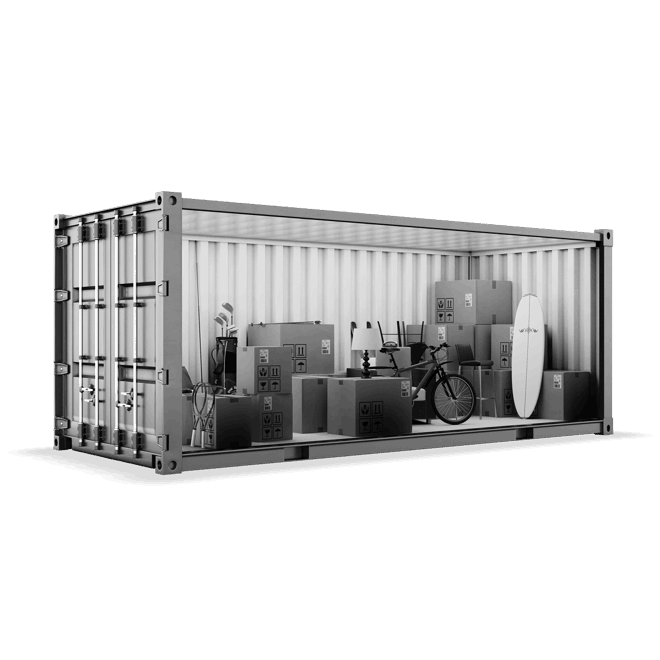 Just right for a 3 bed house. 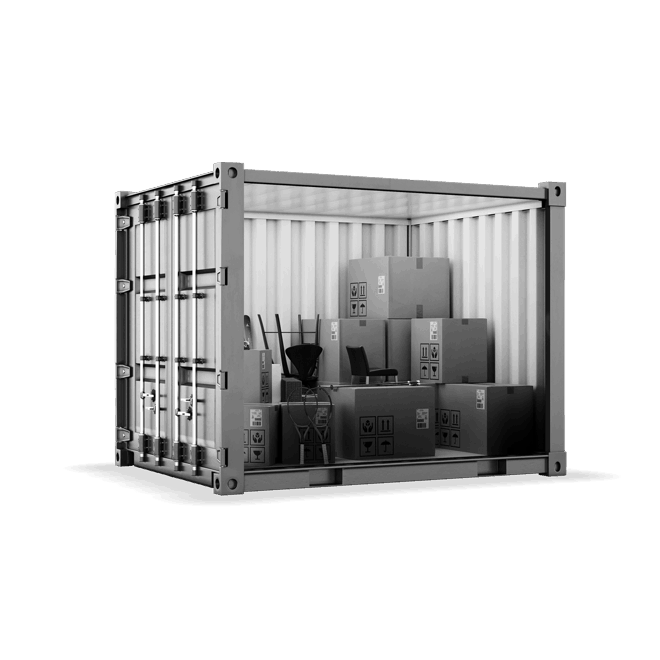 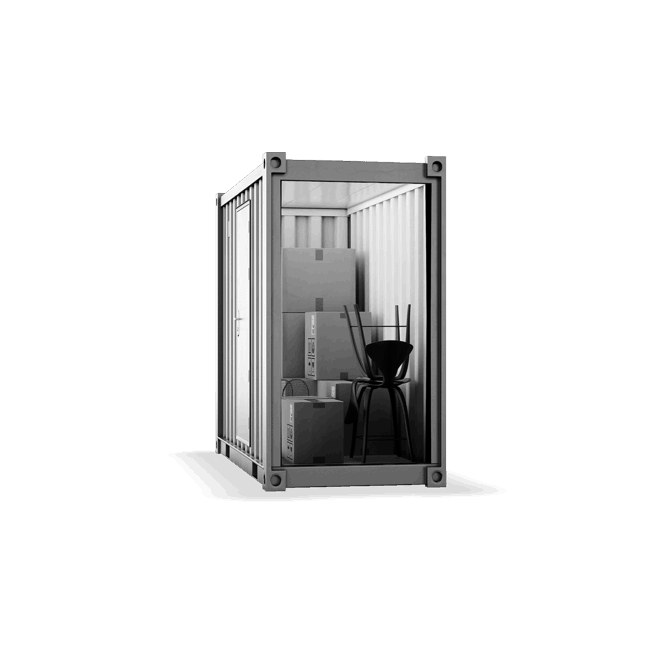 Perfect for a studio flat.

“When my business needed extra space – we chose Rhino Storage as it is easy to get to, allows us 24 hour access and lets us drive up to our unit for loading and unloading.”

“It’s amazing my phone is actually the gate key!  I can phone the number from anywhere to let my partner get to our stuff. Combined with 24 hour a day access 7 days a week, makes storing at Rhino Storage super easy and convenient!”

“My life was turned upside down so I chose Rhino to store all my worldly goods. The Rhino team made it so easy to move in, they even recommended a local removal company. Rhino Storage helped me in these stressful times, a truly personal and supportive service!”

Situated beneath the chalk downland, with its abundant flora and fauna, Warminster lies on the edge of the Cranborne Chase and West Wiltshire Downs Area of Outstanding Natural Beauty.

The town derived its name from the Minster Church of St Denys which was built in Saxon times within a loop of the River Were. There is evidence of earlier settlements in the seven hills that surround the town, three of which are Iron Age hill forts, the most notable being Cley Hill to the west of Warminster. Once part of the Longleat estate, it was entrusted to the National Trust by the sixth Marquess of Bath.

The town boasts many historic attractions including Warminster Maltings, Britain’s oldest working maltings, and Dents glove factory. Founded in 1777 the latter has been supplying gloves for royalty since the reign of George III, including Queen Elizabeth II’s coronation gloves. Visits by groups to the Dents museum can be made by private arrangement.

The town park with its tranquil lake is the jewel in Warminster’s crown and is being lovingly restored. The children’s paddling pool is a huge attraction in the summer months and a skatepark, tennis courts and putting green are available all year round, just like Southwick storage with its 24/7 access on all Gold storage units. Just what you want when you need storage, Yes storage warminster.

The park leads to Smallbrook Meadows Nature Reserve which is run by Wiltshire Wildlife Trust and has a thriving population of water voles.

A rich variety of routes to nearby picturesque villages provide plenty of opportunities for cycling and walking activities, sailing at Shearwater Lake as well as storing at Rhino Storage for all your Storage needs in Warminster.

Warminster is the nearest town to Longleat – home of the UK’s first ever Safari Park and one of Britain’s most impressive examples of high Elizabethan architecture.